The concept of eternity is often viewed as a place of infinite time. When most folk think of God they assume He is someone with lots of time. But this linear perspective is based on obsolete physics. Albert Einstein determined that we live in more than three dimensions, and that time itself is a fourth physical dimension. This led him to the discovery of the General Theory of Relativity – the discovery that time is just one dimension of our physical reality. Quantum physicists no longer refer to time, but to a concept called space-time. They have since determined that the reality of the universe is comprised of 10 dimensions, 6 of which are outside our normal perceptual ability. Rabbi Maimonides (Moses Ben Maimon, 1135-1204), a famous and highly esteemed Jewish teacher, philosopher, physician, etc. determined from his analysis of the Book of Genesis (probably in a 3rd or 4th dimensional code analysis) that the universe is comprised of 10 dimensions, something our physicists have finally confirmed 800 years later. God is not subject to time or any other dimension of the universe He created. The discoveries of quantum physics, many of which are alluded to in the Bible (proven to be a message from outside our space and time), are the laws God created and followed when He established our universe. Maimonides in his “Commentary on the Mishna Torah” in 1168 also concluded from his extensive study of the Old Testament, that

Jesus Christ is the Messiah. 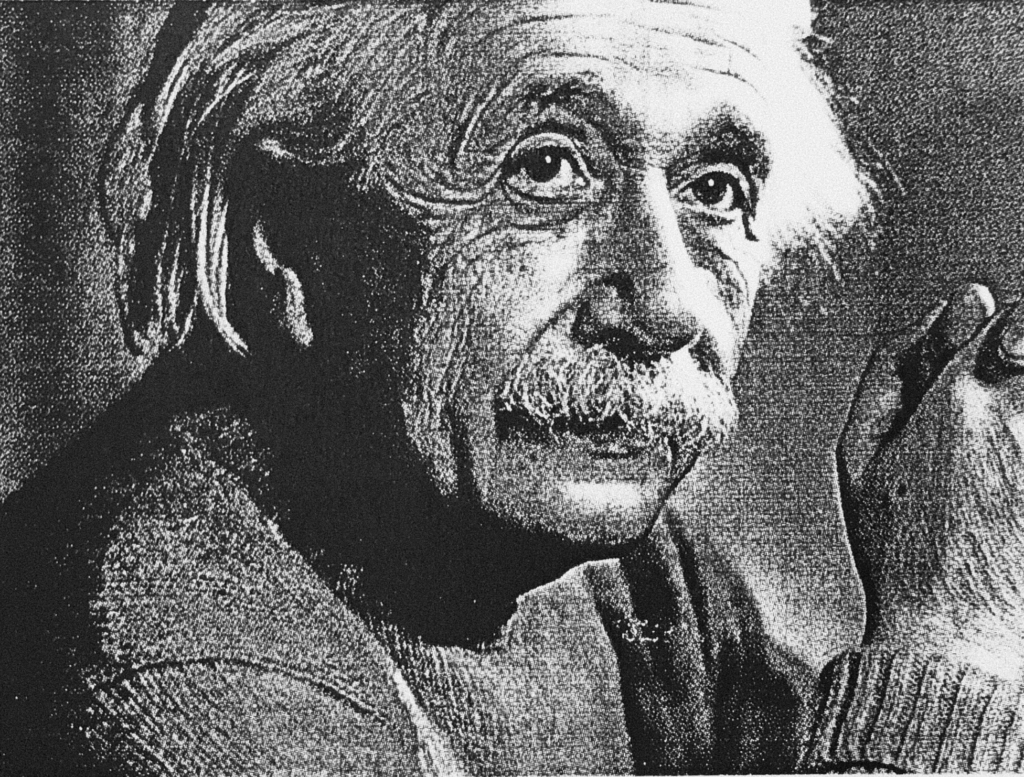 “People like us, who believe in physics, know that the distinction between past,
present, and the future is only a stubbornly persistent illusion.” Albert Einstein