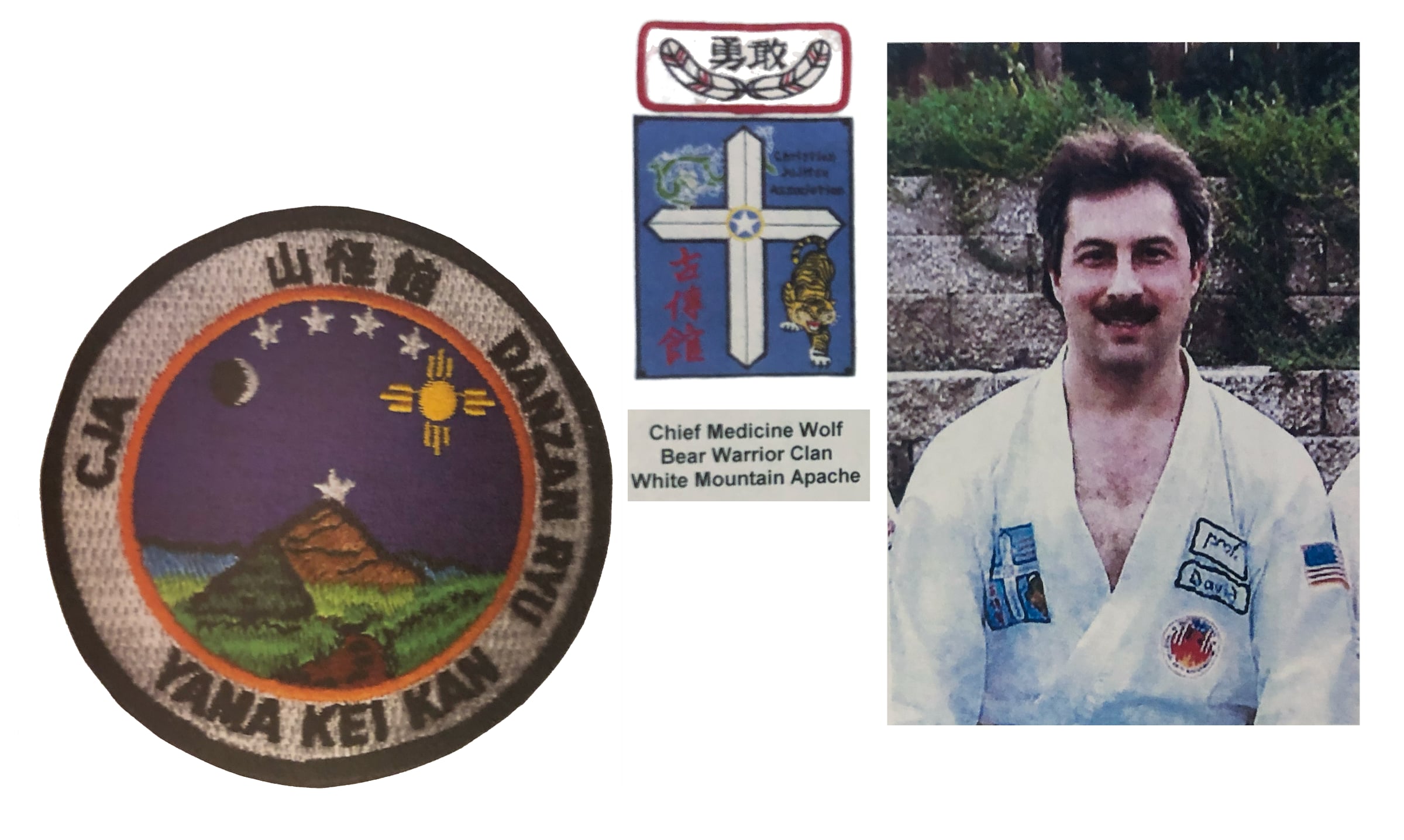 David was born April 6, 1960 in Napa. He became a Christian a the age of 10. He attended Pacific Union College in 1980 where his friends were all involved in the Napa College JuJitsu courses of Prof. Edwards. David started JuJitsu in 1984 with Prof. Edwards in Calistoga. CA. In March, 1989, he received his Shodan from the AJ&JF. David concurrently completed the Okazaki Restoration Therapy program. In 1991 he received his Nidan. David helped move Prof. & Lora to Montana in 1992. He joined the CJA in 1994 in order to help preserve the Christian base of Okazaki’s teachings for future generations. He received his Sandan with the CJA in 1996, and his Sensei (Instructor’s) certification in 1997. David earned his Yodan in 2001, and also has earned Shodan certification in Kempo Jitsu, Saffron Sash in Yang Style Tai Chi Ch’uan, and serves on the Board of Professors/Directors as the Chief Financial Officer, and Director of Exams for the CJA. David assisted with instruction at Palouse JuJitsu Institute with Brian Holland (deceased) through 2002. He was recognized as a Master Instructor by the United States Martial Arts Association in August 2000. He received the rank of Godan and the title Professor in 2006. Fulfilling the requirements for Rokudan, he was promoted to 6th Black in July, 2012. Prof. David teaches at his home dojo, the Yama Kei Kan since 2004. He is a licensed LPN and works in the “Wine Country” of the Napa Valley, CA. He, his wife Roseanne and their two boys: Daniel and Matthew live in Napa, CA.