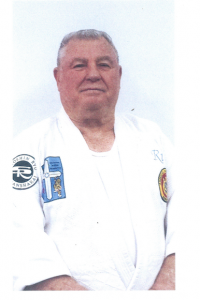 Rich began studying the martial arts in the military in 1958 where he boxed for the 7th fleet for 3 years. He took up Shotokan Karate in 1962 and entered into his law enforcement career in 1964. He studied Judo under Bob Krull in 1968. Upon leaving his Deputy Sheriffs position with the Marin County S.O. in 1971, he took a position with the State of California as a Fish and Game Warden and was transferred in 1973 to the Napa Valley, CA. He met Prof. Edwards through his Napa College classes and began study of Danzan Ryu JuJitsu. He has continued his studies in JuJitsu with several other DZR Black Belts including Tom Tessier, Bob Hudson, Frank Borges, Mike Dickinson and Danny Saragosa. Rich retired and moved to Las Vegas, Nevada in 1997 where he was accepted and trained to be the only certified civilian Dept. Defensive Tactics Instructor. He was assigned to the Advanced Training Unit. He opened the Koden JuJitsu Kai in 1997 and soon had two dojos. Due to the sudden death of his first wife in 2002, he met and married a great Christian gal, Caroline, was “born again”, left Las Vegas and moved to Madisonville, Kentucky. Rich was promoted to Godan under the AJI and was recognized as a Godan by the Pacific JuJitsu Alliance and the Christian JuJitsu Association. The CJA promoted him to the title of “Professor” in 2015. Rich worked in several law enforcement positions since moving to Madisonville, and served with the Hopkins Co. S.O. He also worked as a Law Enforcement trainer and was a state certified concealed weapons instructor. He ran the Koden JuJitsu Kai in Kentucky. Rich had almost 50 years of law enforcement, training, and experience. The CJA was privileged to have him as our Law Enforcement Tactics and Training Director. Rest in peace Rich. We will miss you! 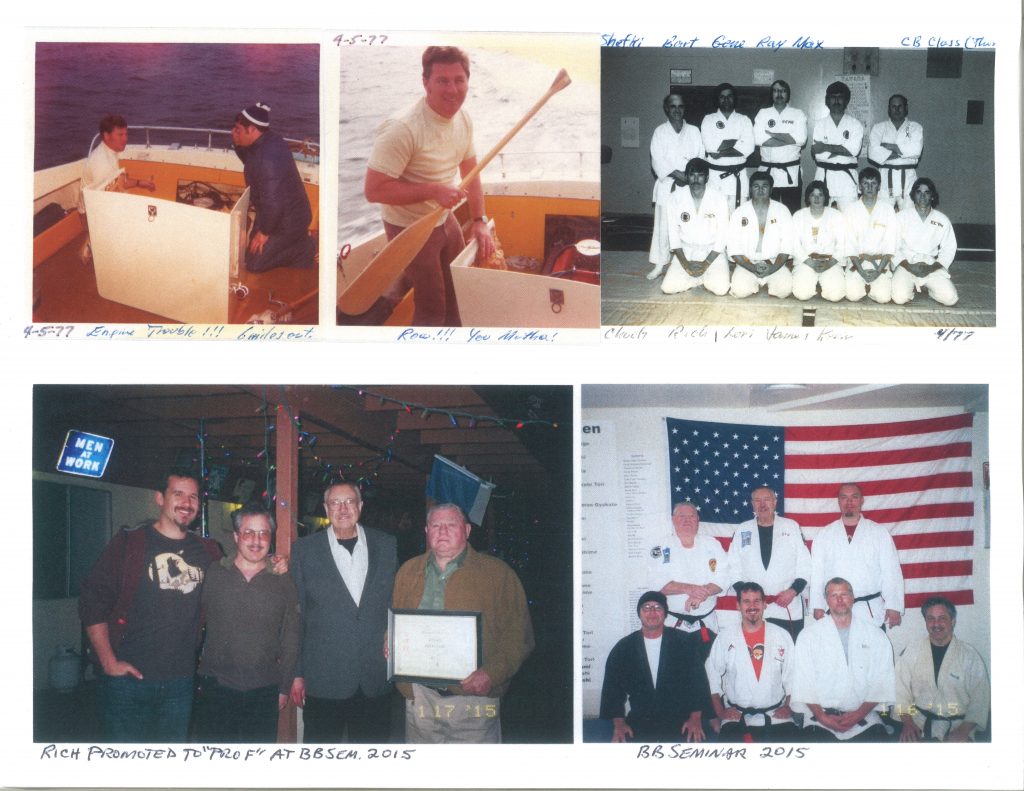